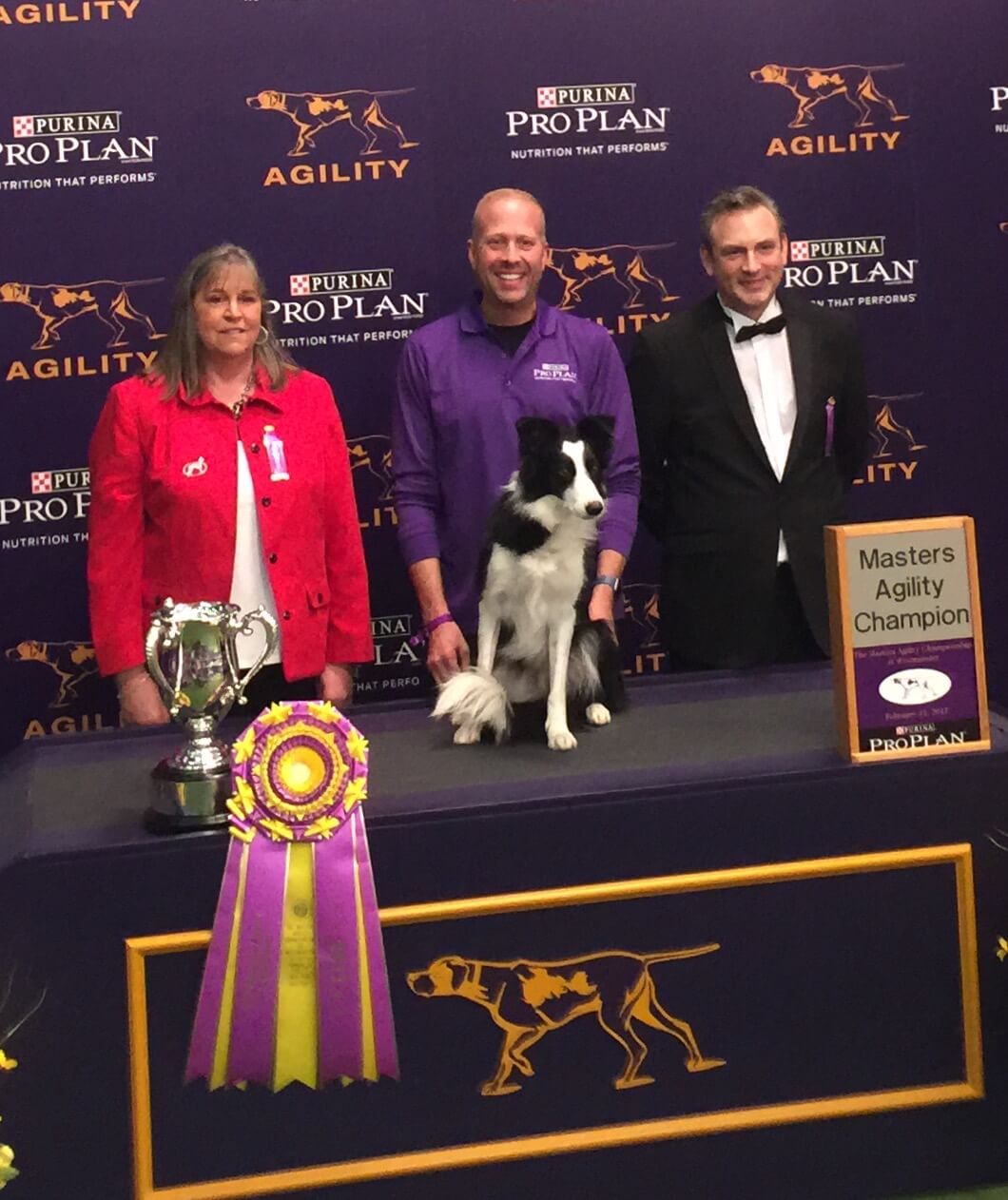 The greater the obstacle, the more glory in overcoming it. 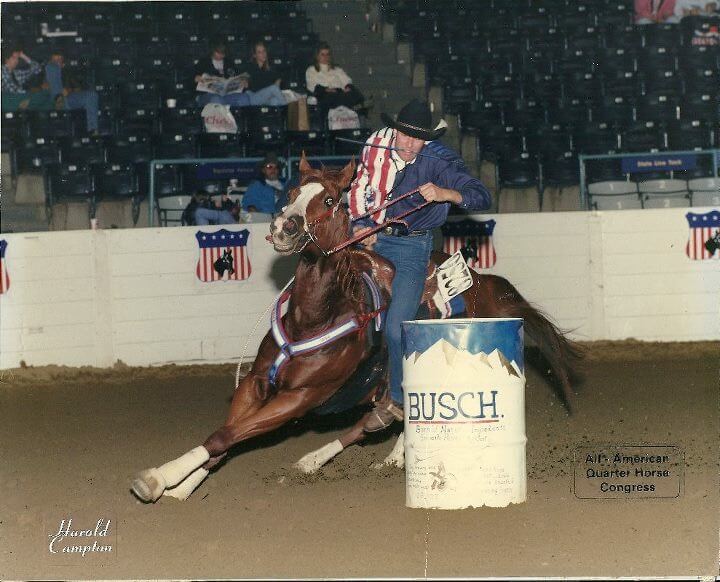 John has been involved in animal training for over 25 years. He started his devotion to training horses at an early age.  John has won multiple National Championships with his horses and was the Massachusetts National Barrel Horse Rodeo Champion in 2002.

John has been competing on the local, national and international dog agility stage for over 15 years. During this time he has become one of the most respected competitors and instructors in agility. He is well known for his positive motivation and mental management/coaching with his students and his canine companions. Size doesn’t matter when competing in dog agility, as John has competed successfully with multiple canine partners in the small, medium and large dog divisions resulting in John realizing his dreams and achievements at all height levels. John and his “teammates” have earned  30 Master Agility Champion Titles. He is a 10 time International World Team Member with 4 different canine partners. John has represented the US 6 times as an AKC World Team member at the FCI World Championships (Rush and Boss), 3 times at the European Open Championships (Rush, Trick and Boss) and on the 2015 World Agility Open US Team with Trick and Rush. In 2010 John and Rush took hone the FCI Silver Medal in Individual Agility, FCI Silver Medal in the Individual Overall Combined, and the FCI Silver Medal in Team Jumping. In 2014 John and Rush took home the FCI Silver Medal in Team Agility and the FCI Gold Medal in Team Overall Combined events. In 2015 John and Rush took home Silver in the WAO Team Event. John and Rush are one of  the most decorated world agility teams with 5 Silver Medals and 1 Gold Medal in the individual agility, jumping  and team events.

John’s accomplishments have been earned and realized through the dedication and training of all his canine partners, for which none of this would have been possible without them:

Click the tabs below to view John’s US and International accomplishments: